The gensis of this site are three fold:

Nature - The Cathedral of Awe

The journey so far:

The Photographic Society of America complies yearly Whos Who Lists from the 40+ Interationals around the world for all categories Monochrome and Colour Prints Colour Slides and in both Pictorial and Nature divisions.

In 1963 I was 30th in PSA Nature Who's Who Nature Slides and this encouraged me to compete in all PSA Recognised Internationals around the world. My places in PSA Who's Who ratings for the years 1964, 1965, and 1966 were:

During these years some 600+ international acceptances resulted. Internationals are held in many countries USA, Canada, Mexico, South America, South Africa, Hong Kong, Singapore, United Kingdom, Japan and many others. 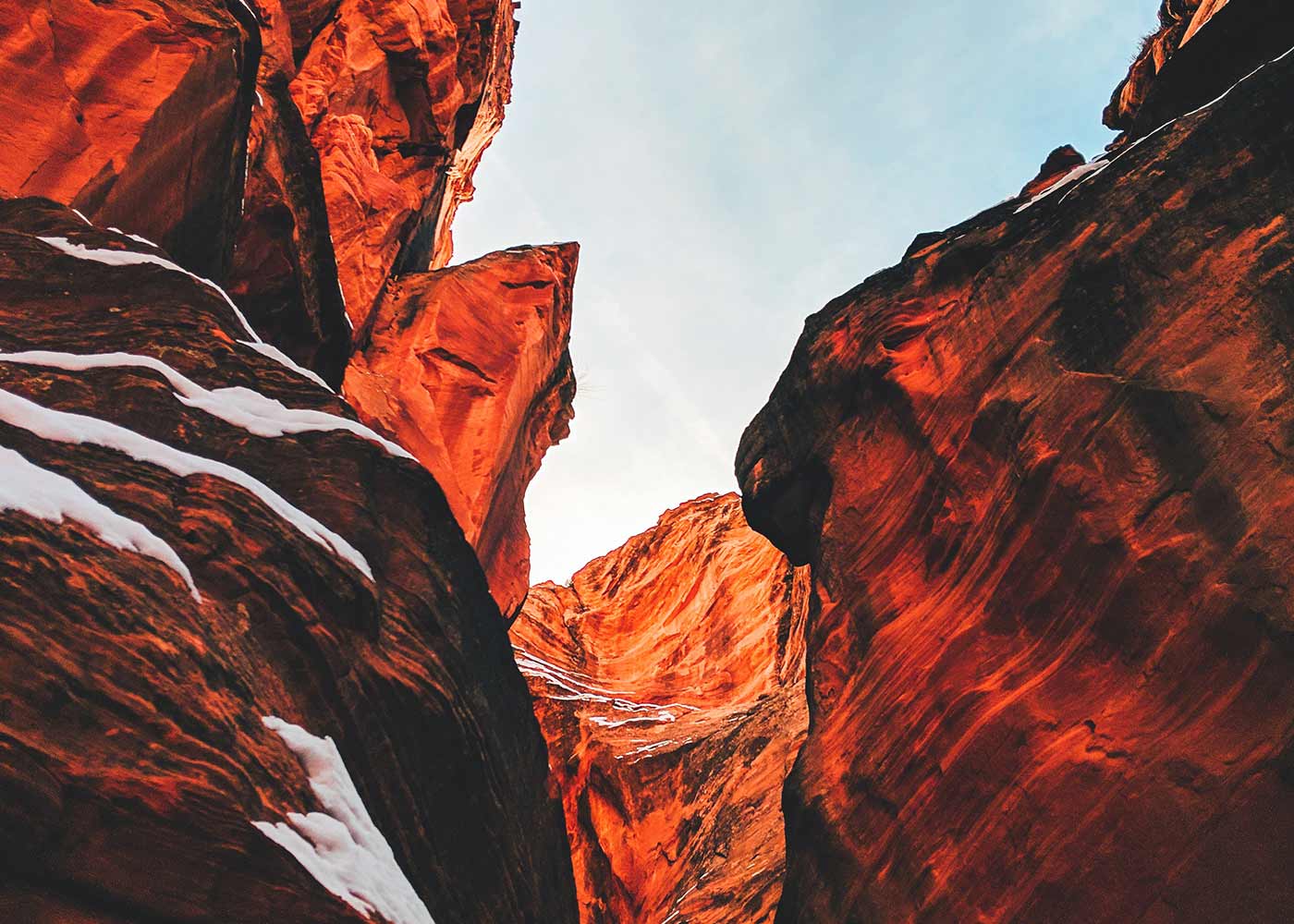 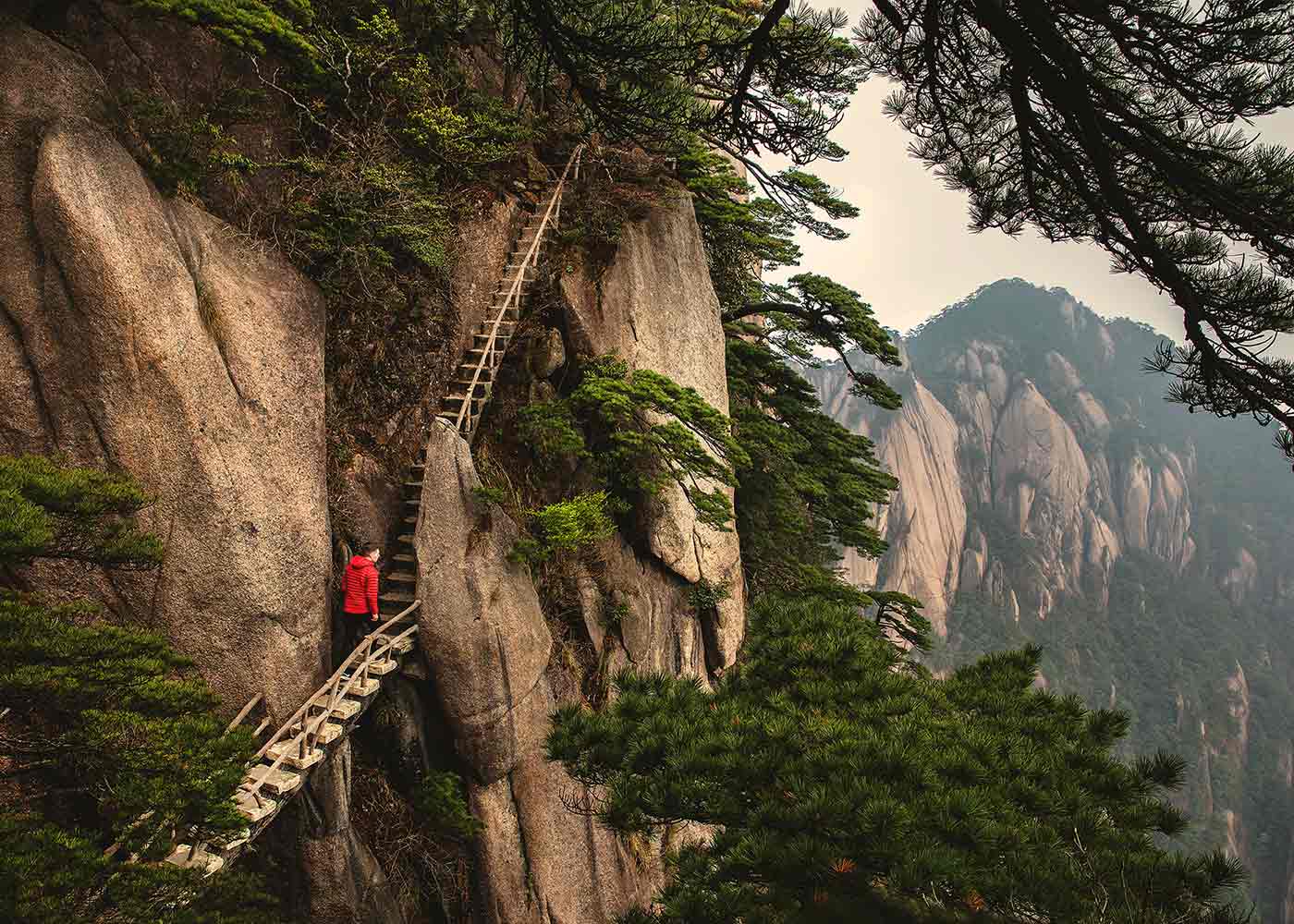 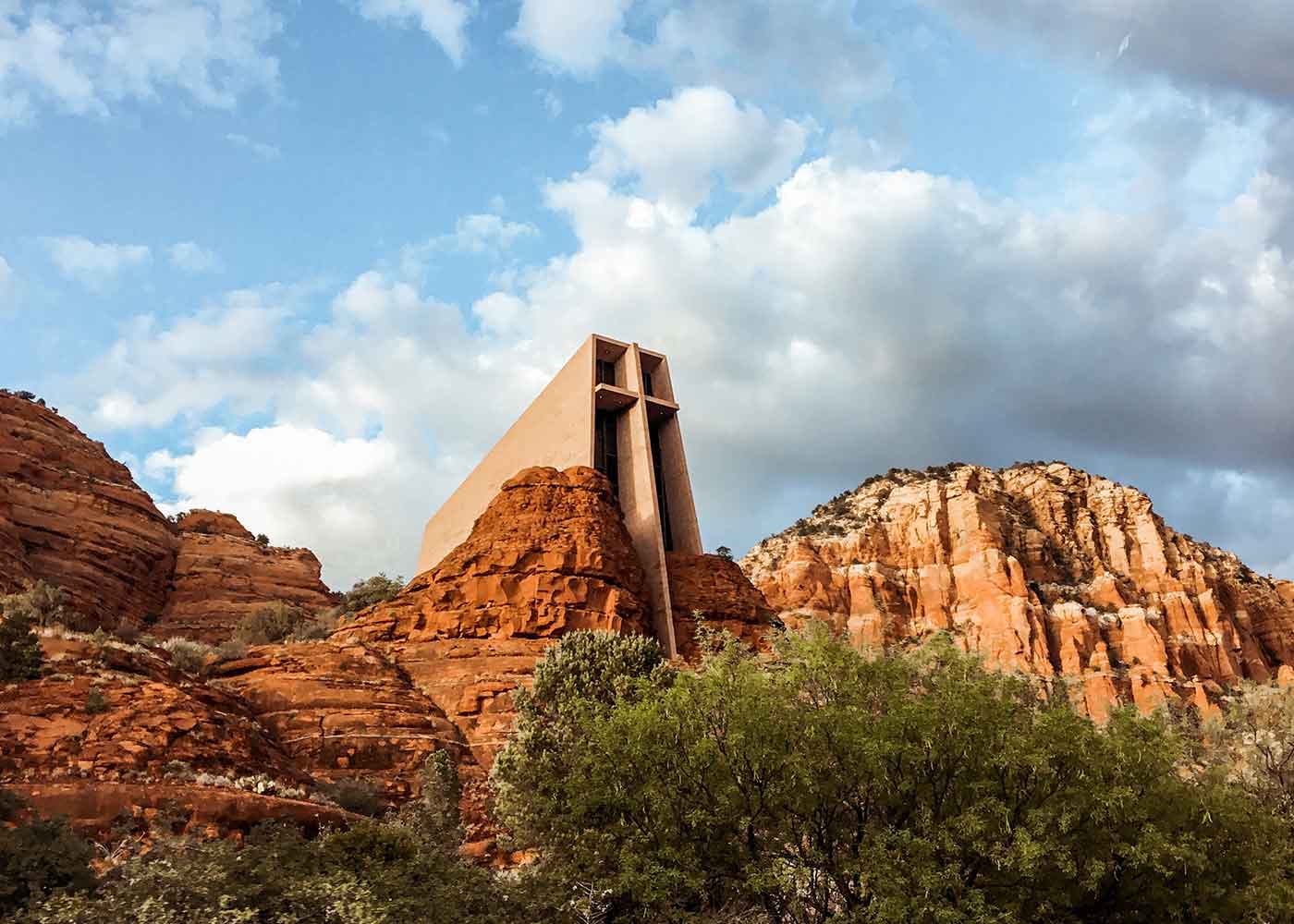